It was already 3:30 in the afternoon when we left Colorado Falls in Camp 2 Tuba, Benguet. It’s really hard to leave such a beautiful place as Colorado Falls. But as always, part of me will stay there forever. From Camp 2 we headed all the way to Camp 1 in search for the other waterfall called Bridal Falls which is a few kilometers away. You can hire a tricycle from Colorado Falls to Bridal Falls but we decided to walk instead. Bridal Falls is located just along the hi-way in Kennon road. There is nothing much to see and nothing much to explore compared to Colorado Falls but still it has its own charm and beauty. After exploring and taking pictures, we decided to leave. It was already late in the afternoon and we were worried that we cannot get a ride back to Baguio and not to mention that my work starts at four in the morning. Until it was already dark and we are still in Camp 1 waiting for a ride, good thing there was a tricycle going to Rosario, La Union. From there, we waited for the bus going to Baguio. I gotta tell you that the tricycle ride from Camp 1 to Rosario was a blast! We arrived in Baguio at around 11:30pm or something. Me and my friend called it a day. It was a lot of fun exploring Camp 2 and Camp 1 and if you ask me if I would do it again? I would do it over and over again! 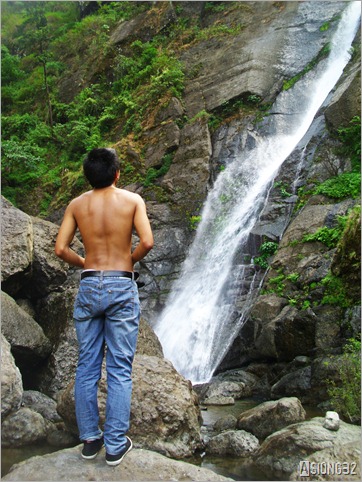 arriving at camp 1 from camp 2 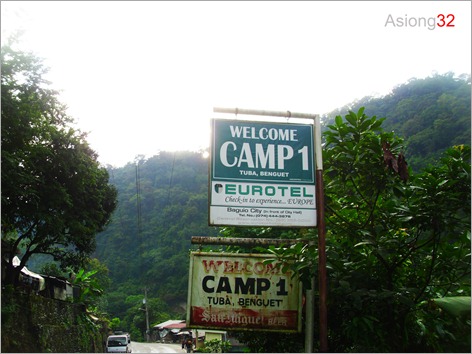 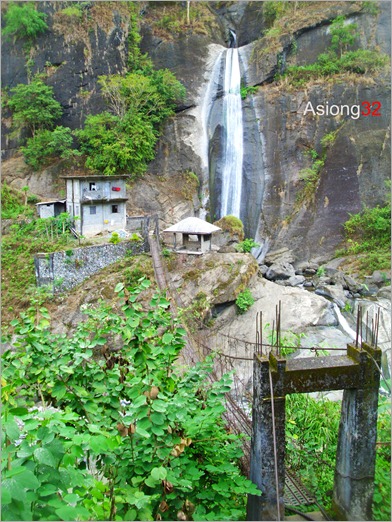 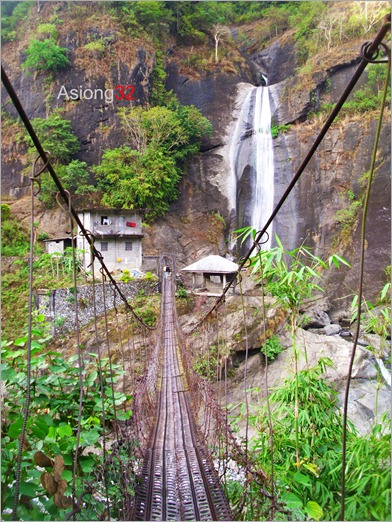 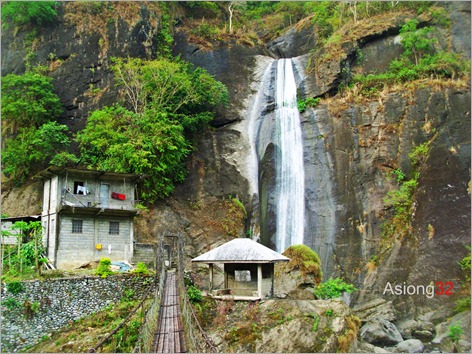 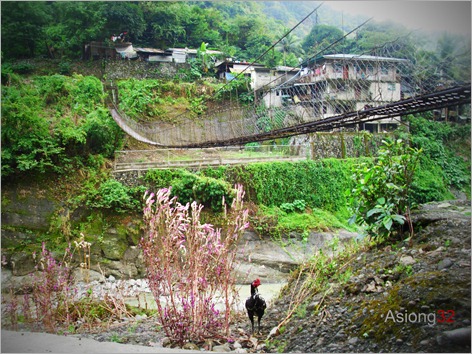 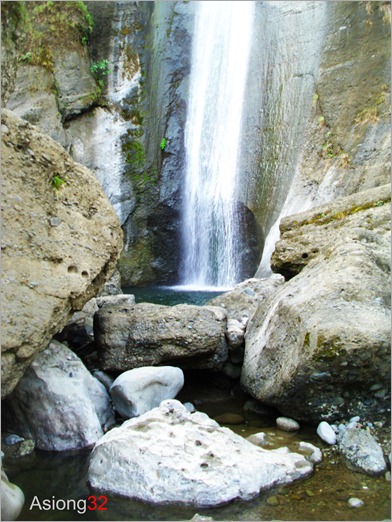 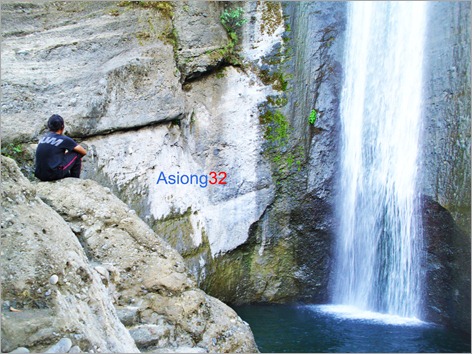 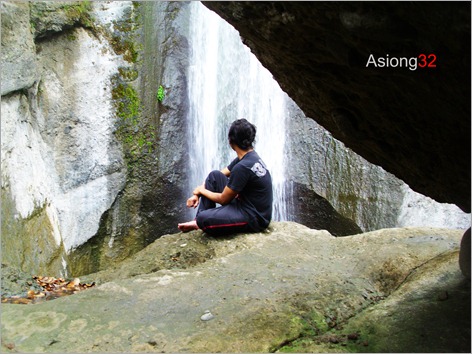 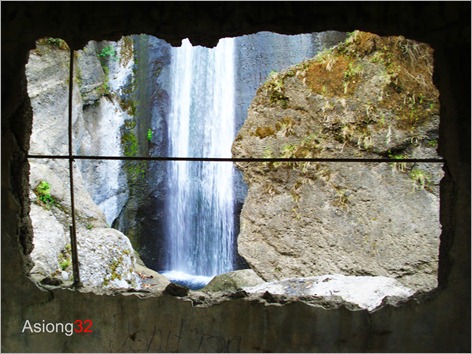