Franklin Bridge also known as Calmay Bridge was part of what historian Rosario Mendoza-Cortes called the Golden Road. The 12 kilometer highway linking Dagupan to Lingayen and to Western Pangasinan. For many decades, this highway was considered the best road in Pangasinan as its surface was arched and reinforced so that it could withstand heavy rains. It had a thick base foundation of rock quarried from San Isidro, Labrador.

The Golden Road approached Dagupan through the barrios of Carael and Calmay. The bridge was constructed by American engineers during the Commonwealth period and was a landmark structure in Dagupan.

In 1935, the bridge, together with the Colegio de San Alberto Magno, a school for boys run by Dominican priests situated at the western end of the river was swept away by raging floodwaters after month-long heavy rains. The bridge was never re-constructed. The short concrete section of the bridge standing today is all that remains of the bridge. 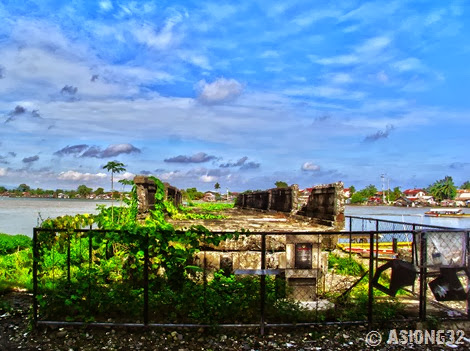 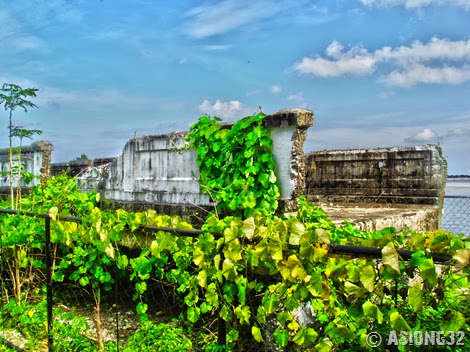 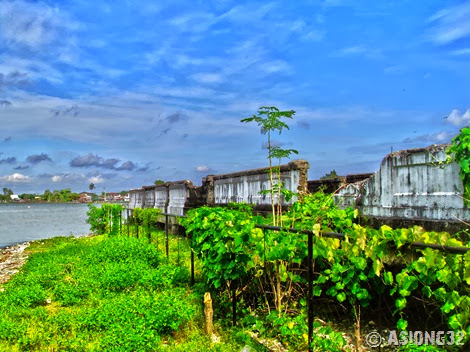 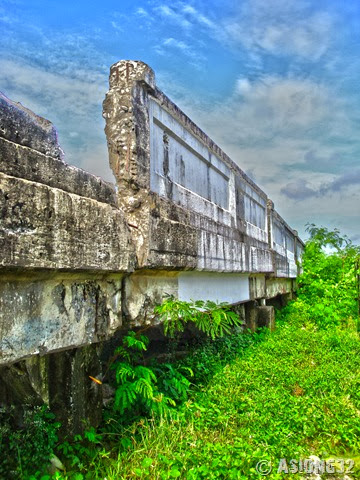 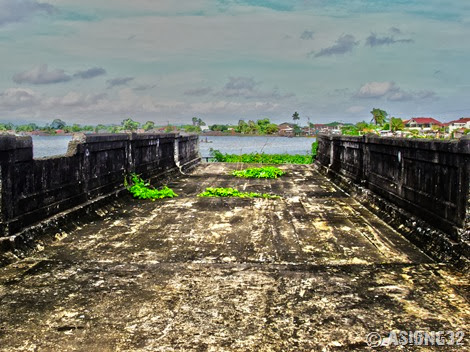 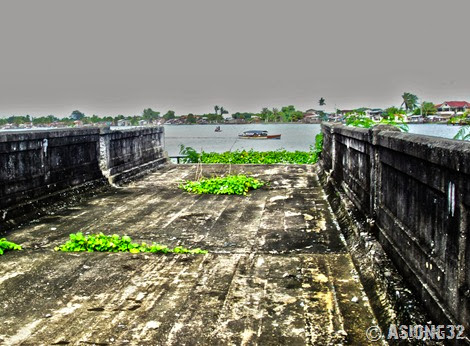 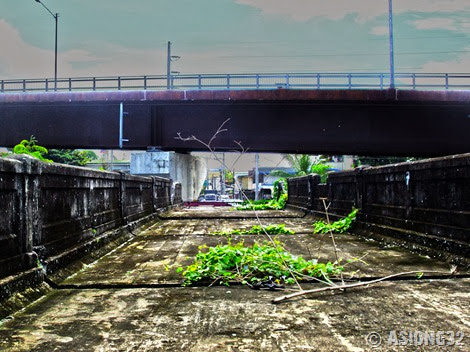 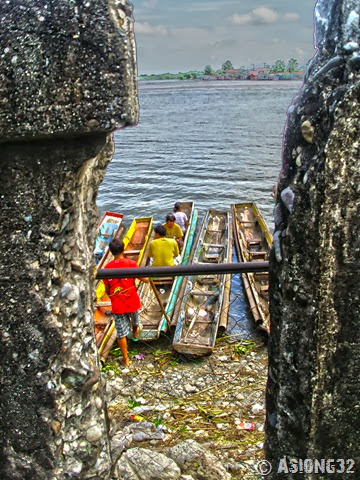 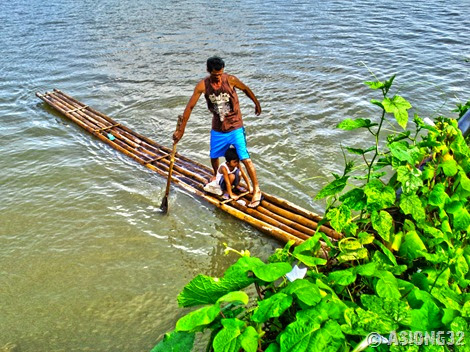 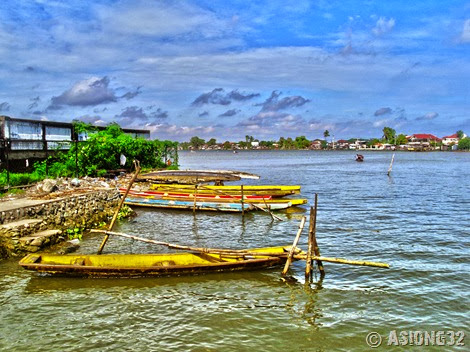 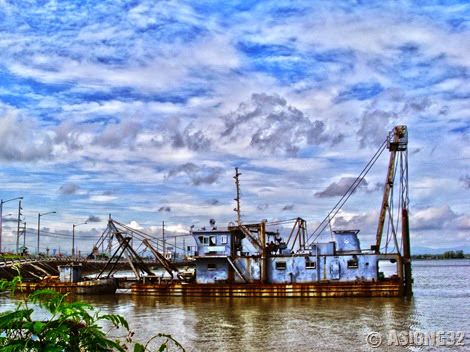 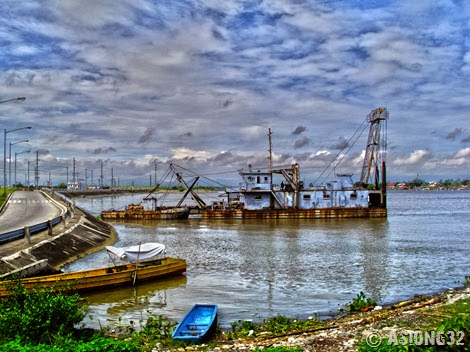 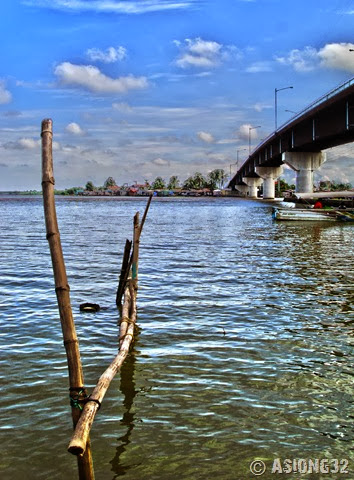 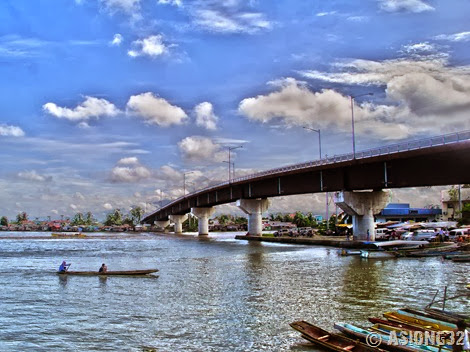 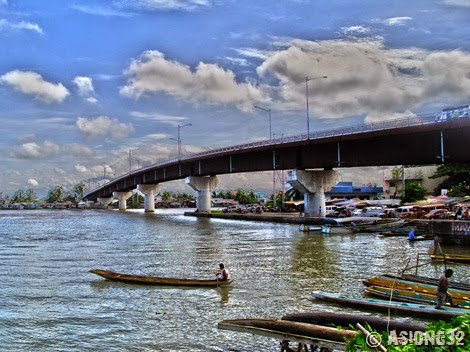 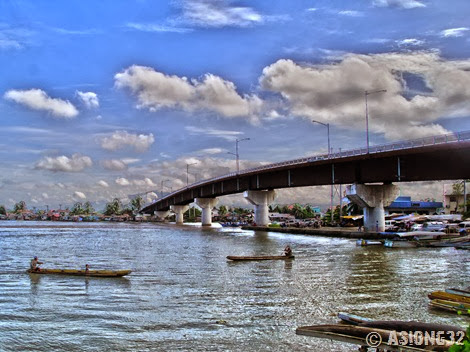 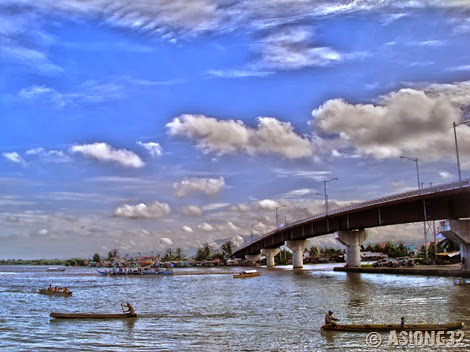