I cant move one of my legs due to a certain leg injury so I was on a house arrest for almost a month now in my hometown in Pangasinan. Yesterday I stumble upon an old box while looking for something. And guess what?! I found an old photo album. The pictures are really old… well, not that old but for me they’re old, dating back from the late 40’s to early 60’s. What really caught my attention are the wedding photos with my mom on it! Looks like my mom loves attending wedding ceremonies during her teenage years. Here are some of the pics… 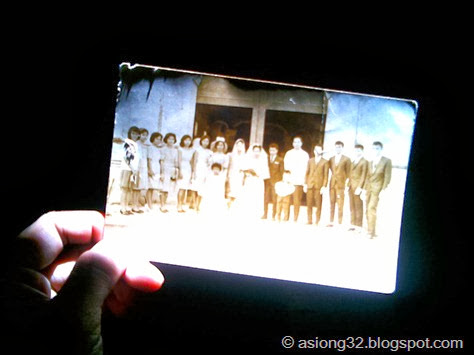 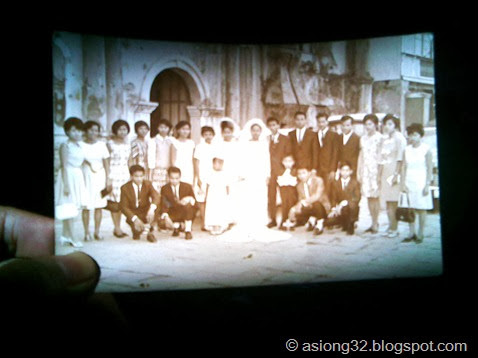 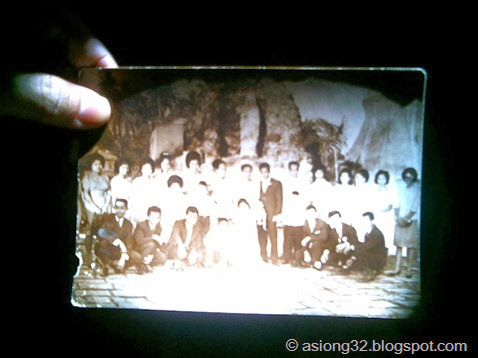 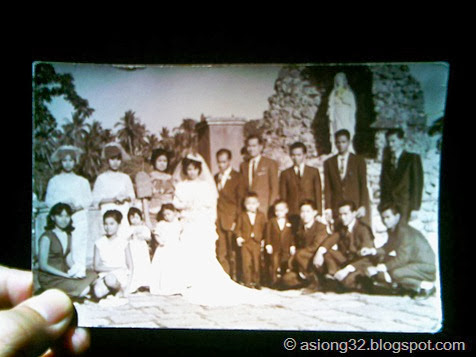 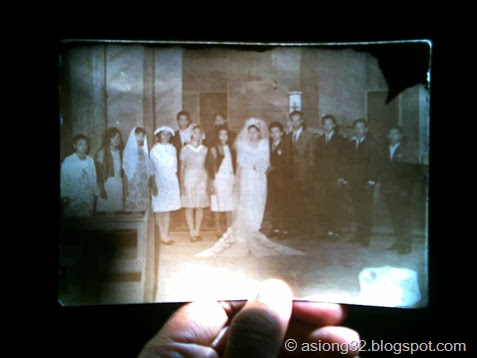 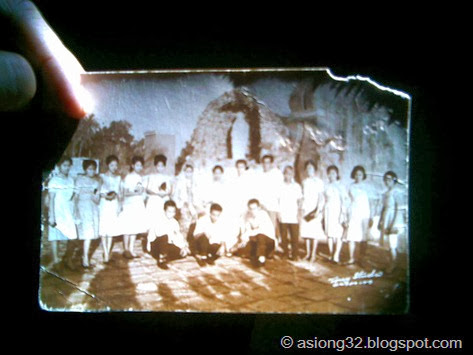 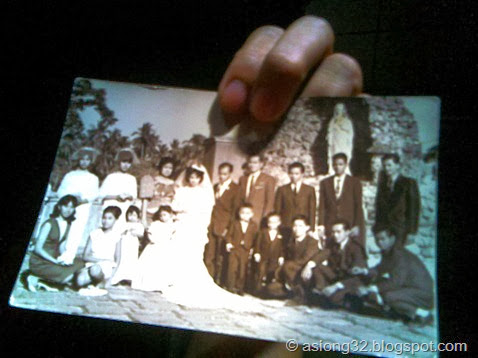 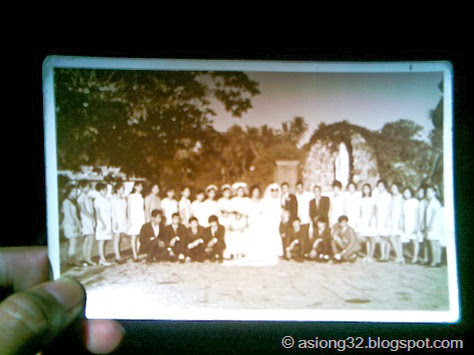 Obviously they are all taken from the same church! Pretty cool huh? So where’s the ghost? Ok, eight months ago I had a really spooky but funny experience at this house. I was still living in Baguio back then. For the very first time I saw a ghost in our house here in Pangasinan. I mean I always see a lot of ghost in Baguio but not here in Pangasinan, not in this house where I grew up! When I was still a kid I remember that my cousin Michael doesn’t want the idea of him sleeping over at our place. He said that the last time he was here, he saw a ghost standing beside the door. The ghost happens to be a tall man. I remember saying to him that there aint such thing as a ghost or a tall man that suddenly appears near the door. Until…“I was lying in bed taking some rest and suddenly I saw him standing right in front of me. He was tall, he was wearing white and the dress is full of details like the embroidery or something is really visible and the weird thing is that I saw his face and he was smiling at me. I looked at him from head to toe but apparently he doesn’t have a toe. Just like any other ghost apparitions usually the lower leg part is already faded like they are floating in the air. I just closed my eyes and his gone but I got really scared after that, but why is he smiling at me? I saw his face, he was really smiling at me! “ As I left Pangasinan and even when I arrived in Baguio I was left with one big question…who could that ghost be???

After eight months, the mysterious ghost finally revealed himself! Out of the many wedding photos in the album this one sets apart from the rest! Not to mention that this was the oldest photo in the set… 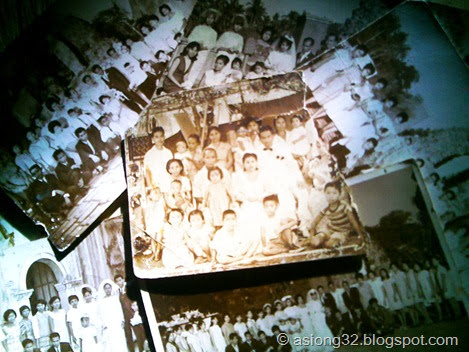 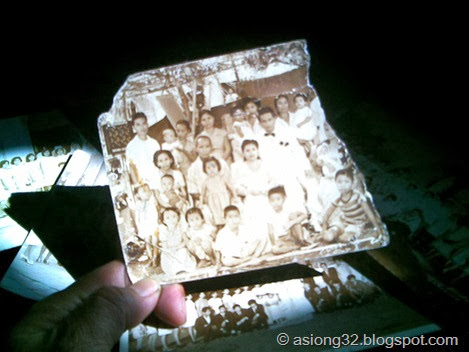 my grandmother’s sister’s wedding! in this photo: my grandma and all her siblings together with their sons and daughters and my great grandfather and grandmother. my mom is not born yet so obviously this picture is really old!

And finally the smiling ghost that appeared right in front of me! It was my great grandfather (seated in the center)! 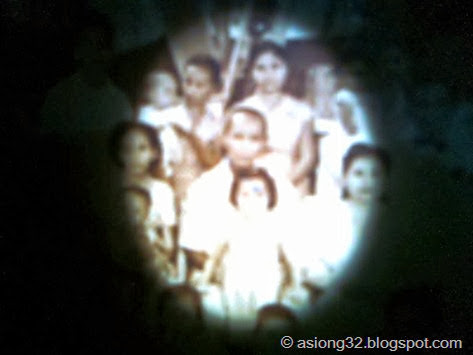 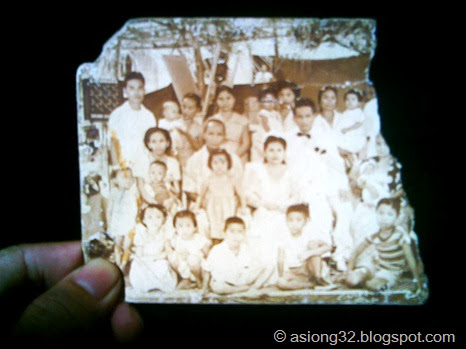 just so you know…most of the people in this wedding photo are already dead!