cat in the city

CAT in the CITY 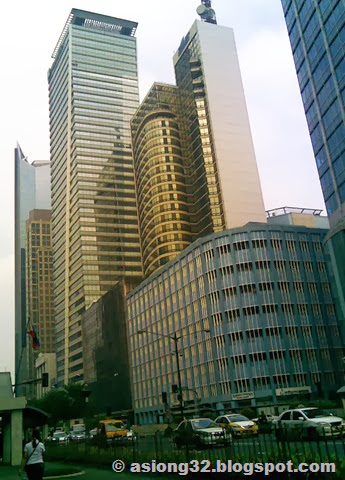 when I arrived here in manila I was surprised to see a lot of stray cats all over the place. somehow I feel sorry for them and said to myself that if I become a millionaire I will put up a shelter for these stray cats in the metro. but for now, this is the least that I can do.

my friend ric also a blogger spends his spare time feeding stray cats in the metro. I joined him one time to see the cat who stays at makati stocks exchange but unfortunately the cat was nowhere to be found. when I finally moved to makati I met this adorable cat who found his home at the tallest building in the philippines which is the PBCom tower. 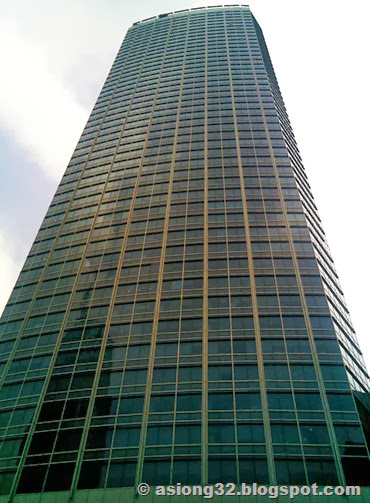 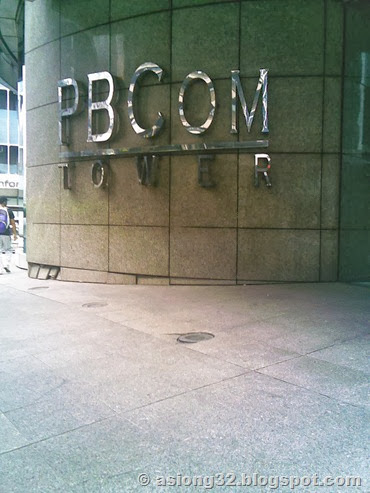 I really don’t know how he got here and how he is surviving. the cat is still a kid and he is all alone. he finds shelter at a small crack hole or space at the side of the building. 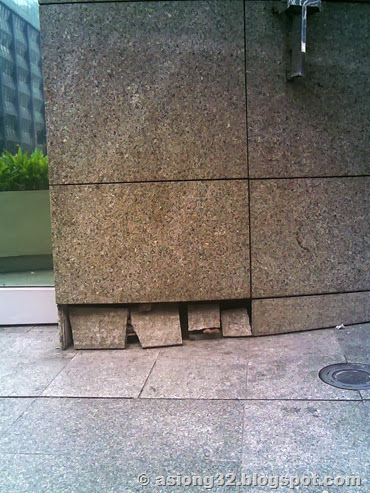 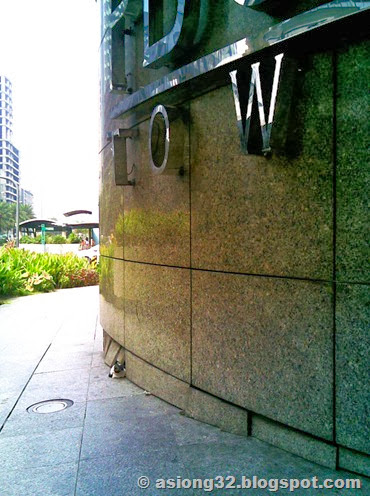 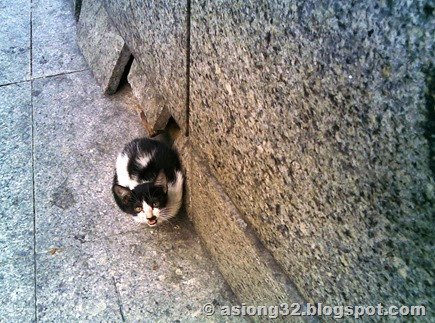 nobody seems to care… 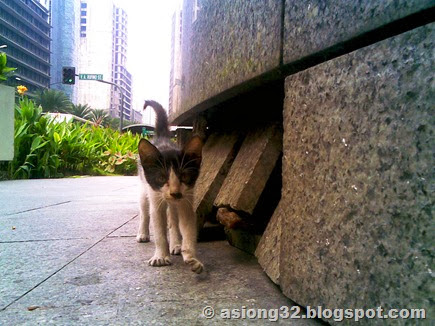 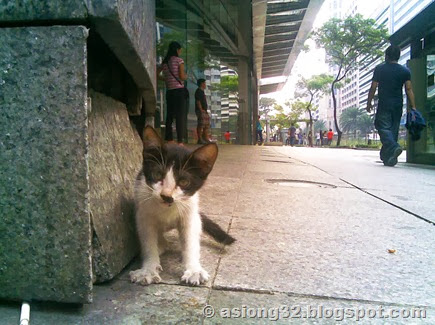 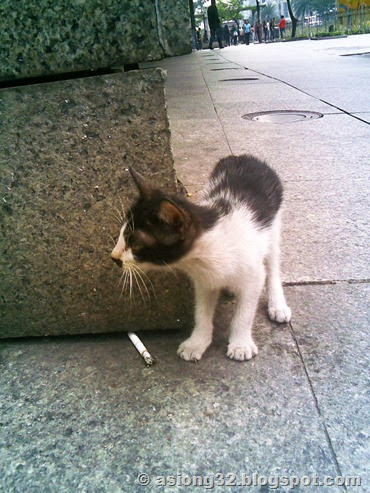 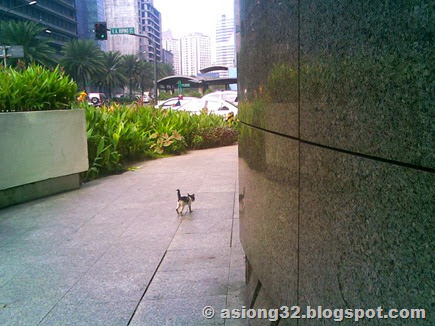 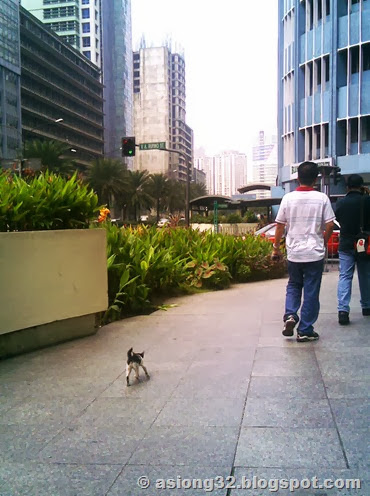 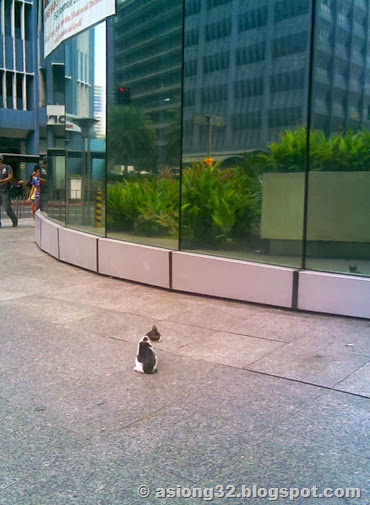 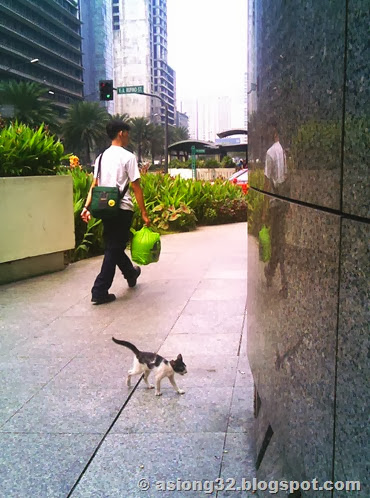 I’ve seen a lot of people how they treated those cats so badly especially the ones along the bay area at MOA…THEY TRY TO THROW THINGS AT THEM WHILE SCAVENGING FOR FOOD AND IT REALLY HURTS! AND THAT WAS UNCALLED FOR.

I also want to share this pic taken along the street going to cash n carry makati. the newly born kittens were dumped in a trash can. good thing one of the pedicab drivers was kind enough to feed them and put them in an improvised shelter in a vacant space along the street. 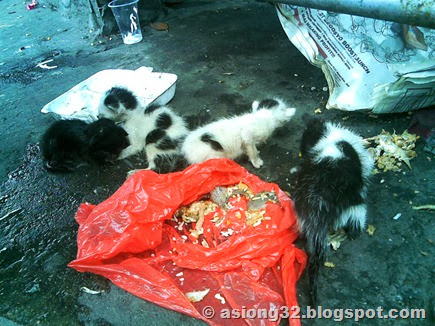 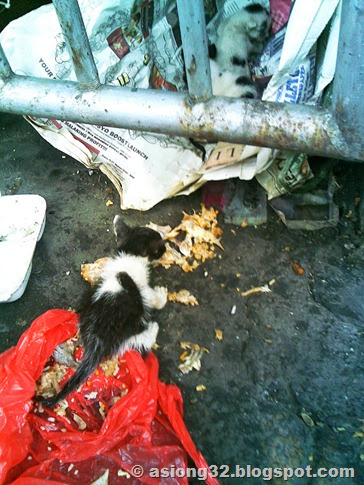 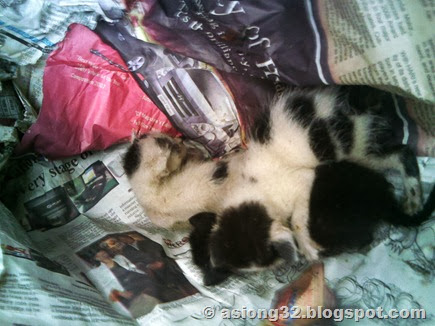 when I was walking along edsa I saw this ad by PURINA together with PAWS about their HOMELESS NOT WORTHLESS CAMPAIGN and I was really moved. I’m not part of them but I fully support the cause and hope you do too. lets bring awareness that these cats are not worthless, they’re just homeless! 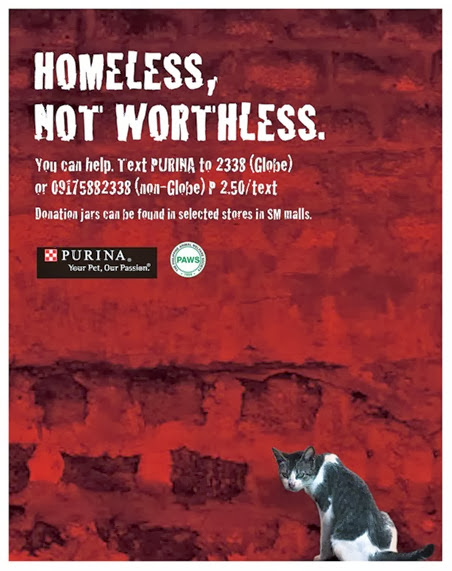 you can also visit paws.org.ph on how you can help

please click on these links for more related posts about cats: